A 2019 Pennsylvania Department of Conservation and Natural Resources article reported:

The theory of evolution suggests that species will adapt to changing environmental conditions. The belief is that these changes occur over long periods of geologic time.

But, instead of warming over a period of 1,000 years, the climate is changing faster due to human activity -- several degrees per century (100 years).

Due to the rate of climate change, the gradual natural selection of genetic traits that allow species to adapt and reproduce over time may not be enough to preserve the abundance of tree species in Pennsylvania.

Some tree species won’t be able to thrive here as the climate continues to change faster than the plants can adapt.

Northern species like mountain maple, American beech, balsam fir, paper birch, and quaking aspen are especially at risk. Our climate may warm too quickly for these species to adapt before dying out.

Yet, warming due to climate change is not the only threat to the commonwealth’s trees. 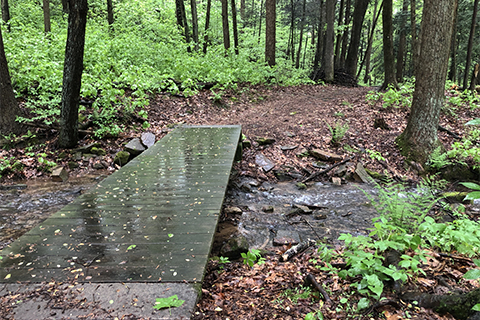 Last year (2018), many areas of the state set records for number of days of rain and total annual rainfall.

Climate change scientists forecasted that the northeastern U.S. climate would become not only warmer, but wetter -- which is be proving to be true.

Since 1991, heavy rain events have increased more than 30 percent when compared to the 1901-1960 period. (source: National Climate Assessment)

Many Pennsylvania tree species do not thrive in continuous soggy conditions; and could significantly decline across the state over the long term.

The American mountain ash is a species which may suffer double risk due to its northern habit and upland site preference.

Given current climate trends and future considerations, it wouldn’t make much sense to plant northern/upland species.

A more practical strategy would be to choose climate change-resilient trees to replace those we lose.

Climate change-resilient trees for Pennsylvania should be southern tree species that tolerate or prefer wetter soil.

Species meeting these criteria include: 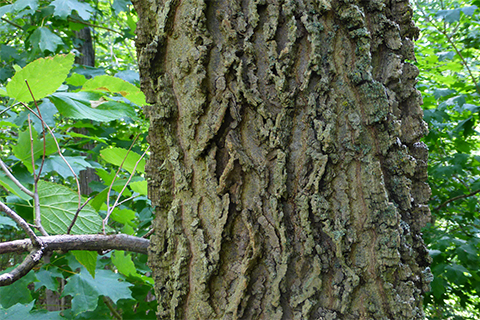 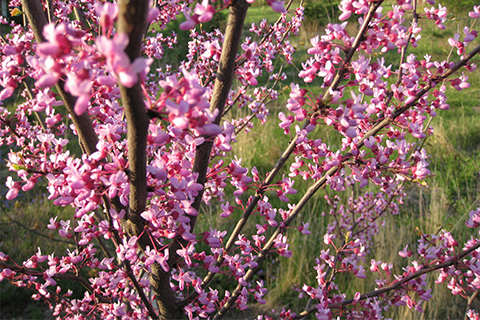 Suitable trees for a warming climate, but well-drained sites include several oak and hickory varieties:

Other adaptable species likely to be climate change-resilient include: 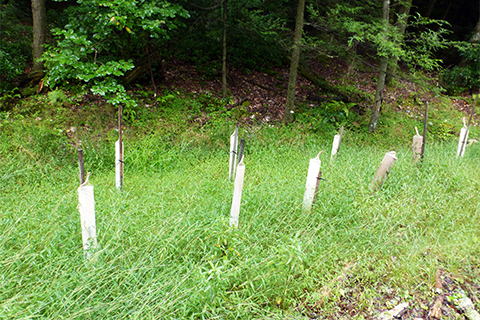 Climate change doesn’t mean the end of Penn’s Woods, but it does require new thinking when examining what tree species we should plant.

Savvy growers may want to think about choosing trees with fungal and insect resistance -- as some southern pests are moving northward.

Climate change caused by human activities will outpace some native trees’ ability to adapt and persist.

Wise choices for replacements could be part of the solution to ensure that our forests remain healthy, viable, and productive.

Back to the Tree Study | Climate Change Experiment